Don’t miss your opportunity to see the Sacramento Mandarins live in action this summer, during DCI’s 50th Anniversary Tour!

This schedule is current as of November 20, 2021. Ticket information available on the DCI website.

Saturday, July 16: Drums Along the Rockies

Tuesday, August 2: Drums Across the Smokies 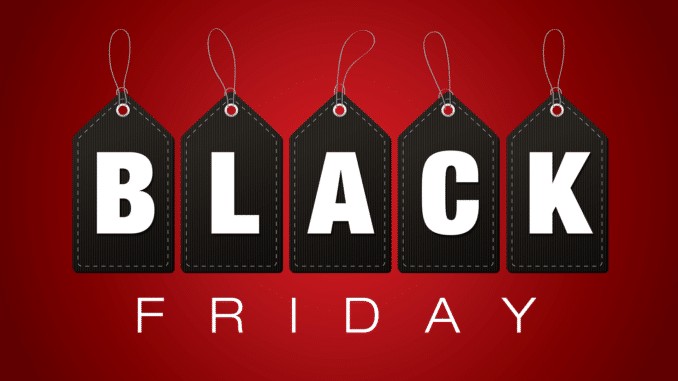